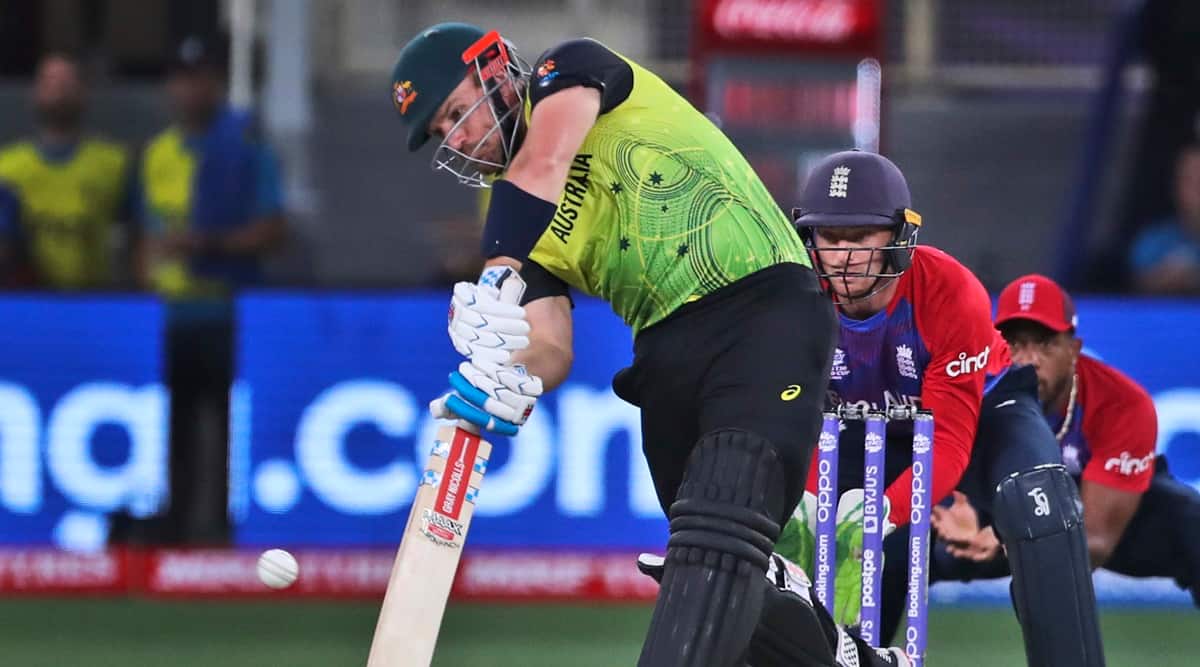 Australia’s march into the final of the T20 World Cup is not surprising, skipper Aaron Finch said on Saturday, stressing that his team has the depth to go the distance and clinch a maiden title.

Australia had come into the ICC event after losing all the series played this year. They lost to New Zealand, West Indies and Bangladesh in the lead-up to the tournament.

On Thursday however, Australia beat Pakistan by five wickets in the second semifinal of the T20 showpiece to set up a summit clash against New Zealand.

“It wasn’t unexpected. We came here with a clear plan to try and win this tournament. We always felt that we have the depth and quality to do that,” Finch said on the eve of Sunday’s final.

“Lot of people had written us off from the start, so it has been really impressive the way we have gone about our business. Everyone has prepared really well and had match-defining performances at some point, the guys are up and about for tomorrow.

“We had a lot of confidence within, we were confident about how we were preparing, our strategy was coming together. So it has not defied expectations, we came with a clear plan to win the tournament and we still feel we have the squad to do that.”

Finch was out for a first-ball duck after Pakistan’s left-arm pacer Shaheen Afridi trapped him in front of the wicket and the skipper admitted he is “vulnerable” when the balls nips back in.

“That was a good ball. Any time it nips back a little bit is where I am probably most vulnerable,” he said.

“So that would be another challenge with Trent Boult’s left-arm swing and Tim Southee who can swing the ball away and also knocks it off the seam and slides it a little bit. I had a really good hit in the training, so feeling good going into tomorrow.”

Five-time ODI World Cup champions Australia have never won the T20 title and Finch is hopeful that his team can change that on Sunday.

“Absolutely, it is one that has eluded us in the past and the fact that we are in the finals, it gives us a great opportunity to rectify that,” he said.

“It will be a great game, New Zealand is a great team, they have been to all finals over the last six years, so looking forward to it.”
Talking about New Zealand, the 34-year-old said: “They can’t be underestimated… they have the firepower, experience and class, so I am not surprised one bit.”

“New Zealand side has got a huge amount of quality, they have shown that over long period of time, they have been best powerplay performing team with the ball, that’s going to be a challenge,” he said.

“They have got Daryl Mitchell, who played a great knock against England, Martin Guptill, who has got class and power and then you got Kane Williamson, who is also world class as the top 3. So they have match winners with both bat and ball.”

Finch also said he is not too worried about the toss as “at some point, you have to win a game batting first.”

“Obviously the trend of the tournament and the IPL has been chasing has been the way to go. In the last game, I was hoping to lose the toss actually, I wouldn’t have mind batting first, but I won the toss.

“I think if we can put decent score on board, we can put pressure on opposition chasing.”

Australia had suffered a loss against England and Finch said they had decided to stay aggressive after that defeat, and it paid off.

Former skipper and middle-order batter Steve Smith hasn’t fired in the tournament but Finch said he is “not concerned one bit” about his form.