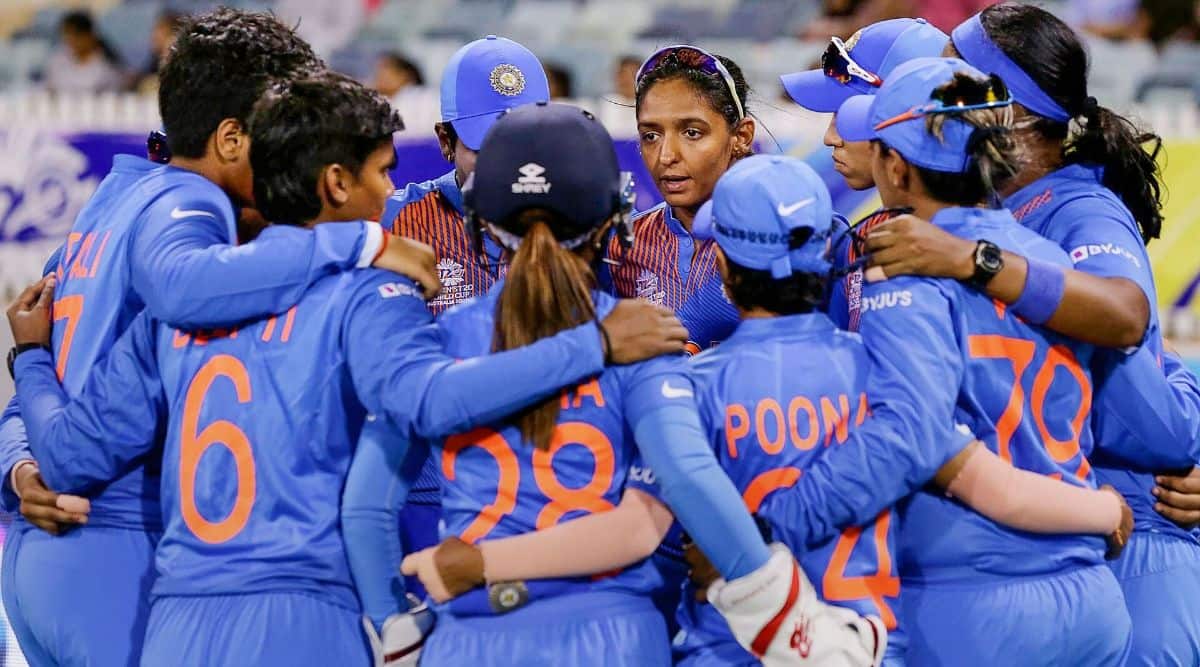 The Indian bowlers choked the Sri Lankan women’s team after Jemimah Rodrigues’s vital knock on return to secure a convincing 34-run victory in the first T20 International on Thursday. Defending a modest 139, left-arm spinner Radha Yadav (2/22) made her presence felt right after the powerplay by dismissing the dangerous-looking Sri Lankan captain Chamari Athapaththu (16) and Harsihtha Madavi (10) in three balls.

Reduced to 27 for three inside seven overs, Sri Lanka never managed to get going in the run chase, which was further derailed by some tight bowling by seamer Deepti Pooja Vastrakar in the middle overs en route to a tidy spell of 4-1-13-1. Deepti Sharma gave India a flying start, dismissing opener Vishmi Gunaratne (0) in the second over. The senior off-spinner was at her miserly best in the powerplay and returned with figures of 3-1-9-1 to stymie the Sri Lanka’s progress early on.

Deepti also took a stunning catch running in from deep square leg to give Radha her second wicket of the day.
Kavisha Dilhari waged a lone battle for the hosts with a fighting 49-ball 47 (6×4), but the Indians’ top-class bowling and fielding ensured their team emerged easy winners for a 1-0 lead in the three-match series.

The hosts needed 78 runs in the last five overs and Kavisha got going with a flurry of boundaries against Harmanpreet Kaur and Radha.But it proved insufficient as the Indians choked the home team’s run rate while denying the Islanders any six in their innings. Shafali Verma compounded Sri Lanka’s misery by dismissing Ama Kanchana (11) in the death overs to leave them tottering at 104 for five.

Opting to bat, India lost opener Smriti Mandhana (1) in the third over of the game, the 25-year-old becoming the victim of veteran spinner Oshadi Ranasinghe while looking to free her arms. She hit a tossed-up delivery straight to Chamari Aththapatu at mid-on. Sabbhineni Meghana was out for a golden duck, sent back to the dressing room by old warhorse Ranasinghe. Losing two wickets early and under pressure in the hot and humid Dambulla, it was left to the duo of Harmanpreet and Shefali Verma to take control of the situation.

A well-settled Verma was the next to go, dismissed by Aththapatu on 31 while trying to go for a maximum. Smart bowling by the Lankans ensured that they soon got their biggest breakthrough when Harmanpreet (22) was trapped in front of the wicket by spinner Inoka Ranaweera in the 11th over.

Ranaweera picked two more wickets to send back wicketkeeper batter Richa Ghosh (11) and Pooja Vastrakar (14) to reduce the visitors to 106 for six in 17 overs and leave Jemimah with the task of giving the Indian total a semblance of respectability.

Coming in at five, Rodrigues, who made her comeback to the side after a while, did not succumb to the pressure and scored some crucial runs, hitting three fours and a six, with Deepti Sharma playing the second fiddle with a 17 off 8 balls. The second match of the series is slated for Saturday.