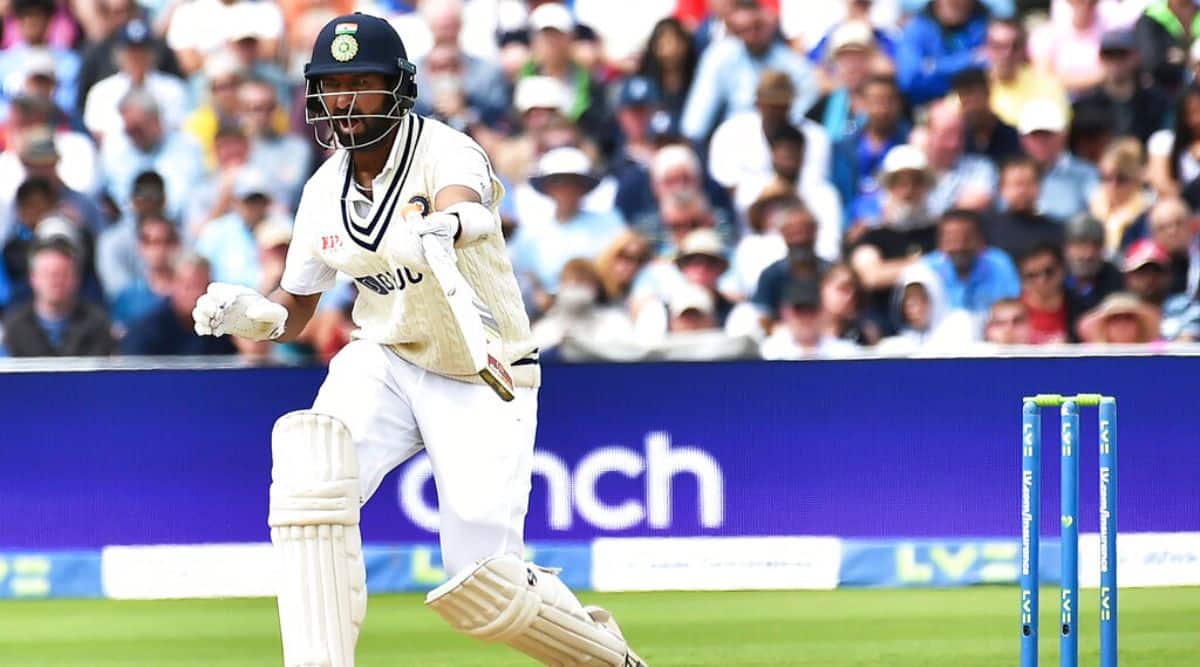 About six years ago, when Anil Kumble was India’s head coach, he was asked about Cheteshwar Pujara’s strike rate at a press conference. The great leg-spinner’s response was terse but meaningful: “For me, strike rate is meant for the bowlers.”

Pujara has always been an outlier in a cricket world dominated by alpha males. He is old-school, wears down the bowlers and stroke-making is not his forte. He has survived at the highest level this way, playing 96 Tests and scoring nearly 7,000 runs, including 18 hundreds.

But the Edgbaston Test was different. He was playing for his career and didn’t have the licence to fail. In the final over of the third day, when he reached his half-century by taking a single off Joe Root, former England off-spinner Graeme Swann, now a pundit for the host broadcaster, described it as an “Excellent innings.”

Amid the hullabaloo around England’s Bazball and a scintillating Rishabh Pant century in the first innings, Pujara stayed true to his game. Barring a few uncomfortable moments initially, allowed on a pitch with steep bounce and the conditions assisting nip, he was like a brick wall. James Anderson and company tried everything, but there was the Indian wall which repelled them. Pujara’s 50 not out off 139 balls came at a strike rate of 35.97. It blunted the hosts’ comeback attempt. In the three-Test series against New Zealand that preceded the ongoing game at Edgbaston, England had chased down 300-ish fourth-innings targets for fun. From India’s perspective, it was imperative to slam the door shut on them. Pujara did it by dint of his technique and character. Little wonder then that coach Rahul Dravid’s applause was exaggerated when Pujara reached his half-century.

Pujara was dropped for the home Test series against Sri Lanka earlier this year. Unlike Ajinkya Rahane, who chose the IPL, he quietly went to Sussex, scored 720 runs in eight innings, including four hundreds, and forced his way back to the Test team. As Rohit Sharma contracted Covid and missed the game, Pujara was asked to open the innings. Forever a team man, he agreed, knowing full well that this Test could well be his last. After getting out cheaply in the first innings, pressure increased. As things stand, Pujara will be part of the two-Test series against Bangladesh early next year if he stays fit. He inches closer to the 100-Test club.

A calm, composed and gritty Fifty, just the way #Pujara loves 😌
Can he go big and put #TeamIndia in the driver's seat? 🤝🏽

After the New Zealand series, England head coach Brendon McCullum was asked if the days of obdurate Test batsmen are over. “I haven’t really thought too much about that. I just look at the players we have got and I think they fit the bill for what we are trying to achieve and the style we want to play. It’s probably not what we are after. I’m happy with what we have got at the moment anyway,” McCullum had said.

Pujara provided the answer, on a day when Kevin Pietersen called out Ben Stokes on Sky Sports commentary for “devaluing his Test wicket.” Bazball could be the latest fad but the golden rule of Test batting, especially for a top-order batsman, remains unchanged. Just that a player has to be technically good enough to play the waiting game.