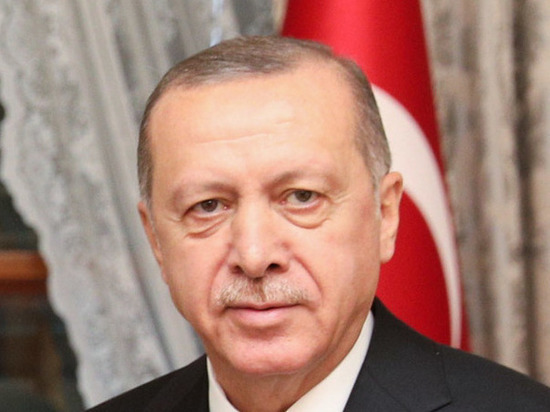 Turkish President Recep Tayyip Erdogan spoke about the meeting with his Ukrainian counterpart Vladimir Zelensky in Lvov. According to Erdogan, many deceive the Ukrainian leader.

“Everyone says 'we give, we give', but in reality they don't give anything,” said Erdogan, cited by Ulusal TV. The Turkish President did not specify who exactly he was talking about.

On August 18, Zelensky, Erdogan and UN Secretary General António Geterres held a joint meeting in Lvov, where they signed an agreement on restoring Ukraine's infrastructure destroyed during the hostilities.< /p>

Alex Carey, Coulter-Nile not surprised at IPL franchises releasing them

Quique Setien must bring style as well as silverware in Barcelona