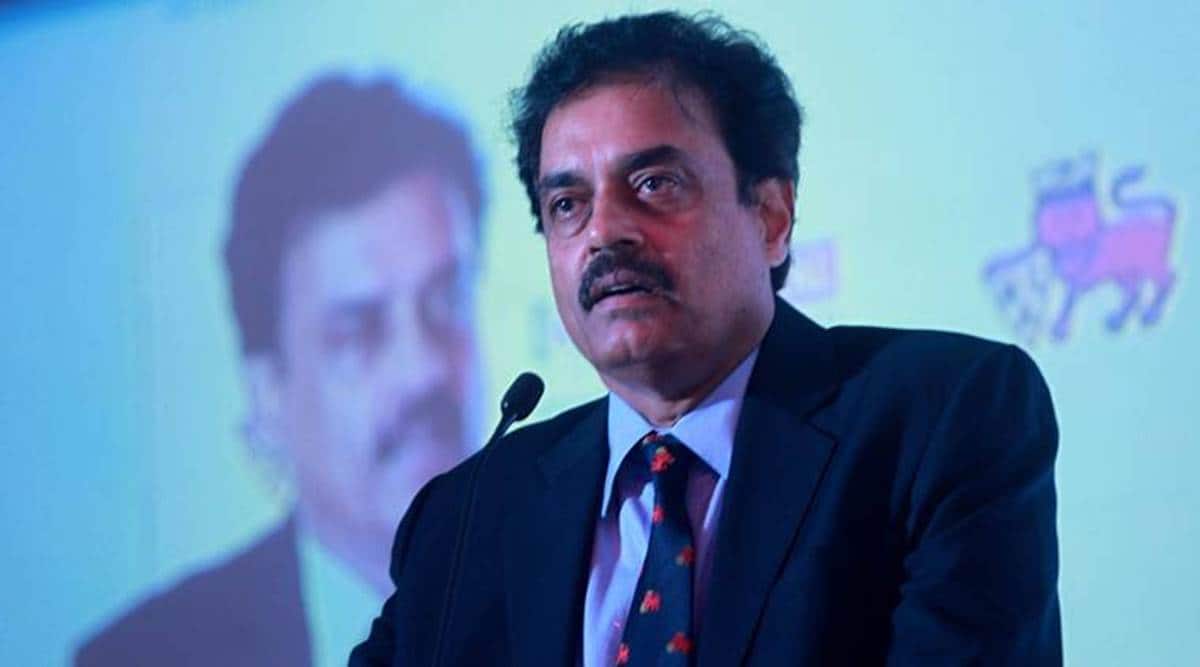 Former India captain and selector Dilip Vengsarkar expressed his unhappiness over BCCI chief Sourav Ganguly’s handling of the Virat Kohli-BCCI situation and stated that the whole episode should have been handled better. The former India legend also said that when it comes to captaincy or selection, it is the selectors who have the authority to decide and not the BCCI chief.

Earlier BCCI president Sourav Ganguly said that it was a mutual decision by the BCCI and the selectors to nominate Rohit as India’s full-time white-ball skipper.

But during the pre-departure press conference, Kohli shared his side of the story and said that it was only 90 minutes before the Test team’s selection meeting for the South Africa tour that he was informed about the ODI captaincy.

“It has always been the case right from 1932 (when the first Indian team was selected. Once we saw four captains in five Test matches. But yes, things should change now. Kohli, you have to respect him, he has done so much for the country, so much for Indian cricket. But how they dealt with him, it must have definitely hurt him,” Vengsarkar recalled.

Learnt a lot: Jugraj Singh on his India debut at Hockey Pro League