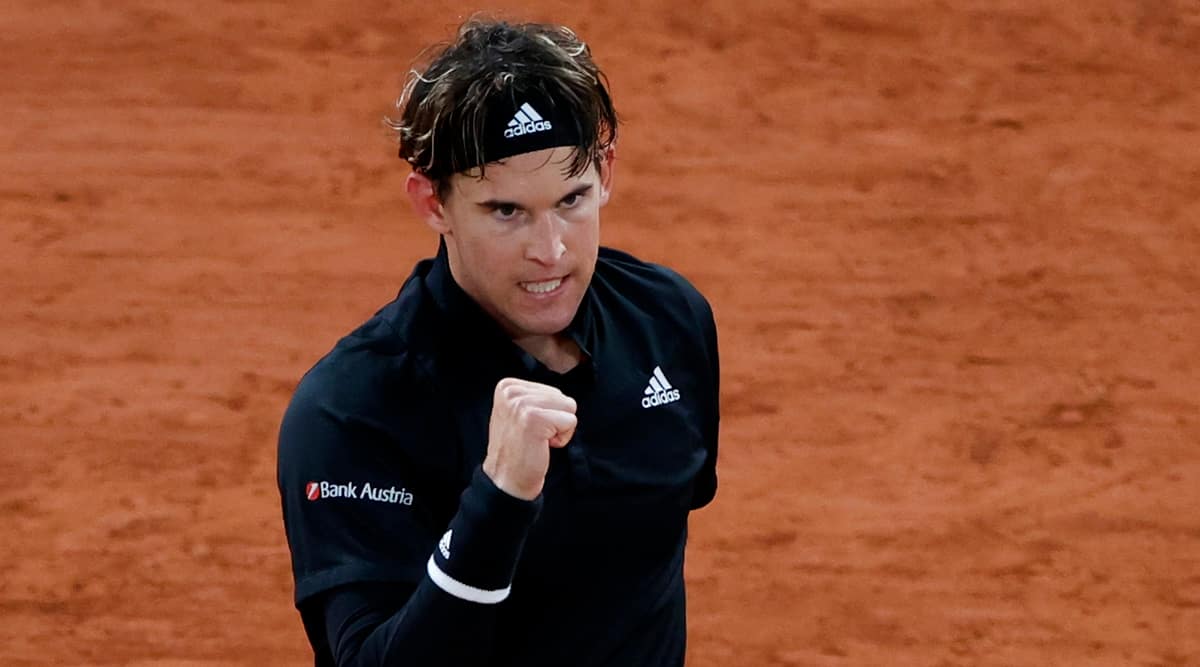 Former US Open champion Dominic Thiem says he is “definitely back” after following up his first win in 14 months with a 7-6 (5) 3-6 6-4 victory over World No. 20 Roberto Bautista Agut at the Bastad Open.

The former world number three, who beat Finland’s Emil Ruusuvuori earlier this week to snap a 10-match losing streak on the Tour, was sidelined for nine months after injuring his wrist in June 2021.

Prior to his win over Ruusuvuori, the 28-year-old had failed to win a match at any of the tournaments he played since he came back from injury in March, falling to 339 in the rankings.

“The win against Emil gave me confidence that I can compete against the best players in the world and today against Roberto,” Thiem said in his on-court interview after his win over Spanish fourth seed Bautista Agut on Thursday.

“He is always such a tough opponent. I was expecting and hoping it would be a close match. Then when I won the first set in the tie-break I said ‘Hey, I can win today.’ I had the belief until the end of the match and the third set was really good.

“Two really top opponents, so if I can beat them I am definitely back. I am into the quarters of a really strong tournament, so I am happy. It is a process, but I am going the right way.” Thiem will face Argentine eighth seed Sebastian Baez in the quarter-finals later on Friday

Rochelle Jordan – How To Feel Lyrics

Old Dominion – No Such Thing As A Broken Heart