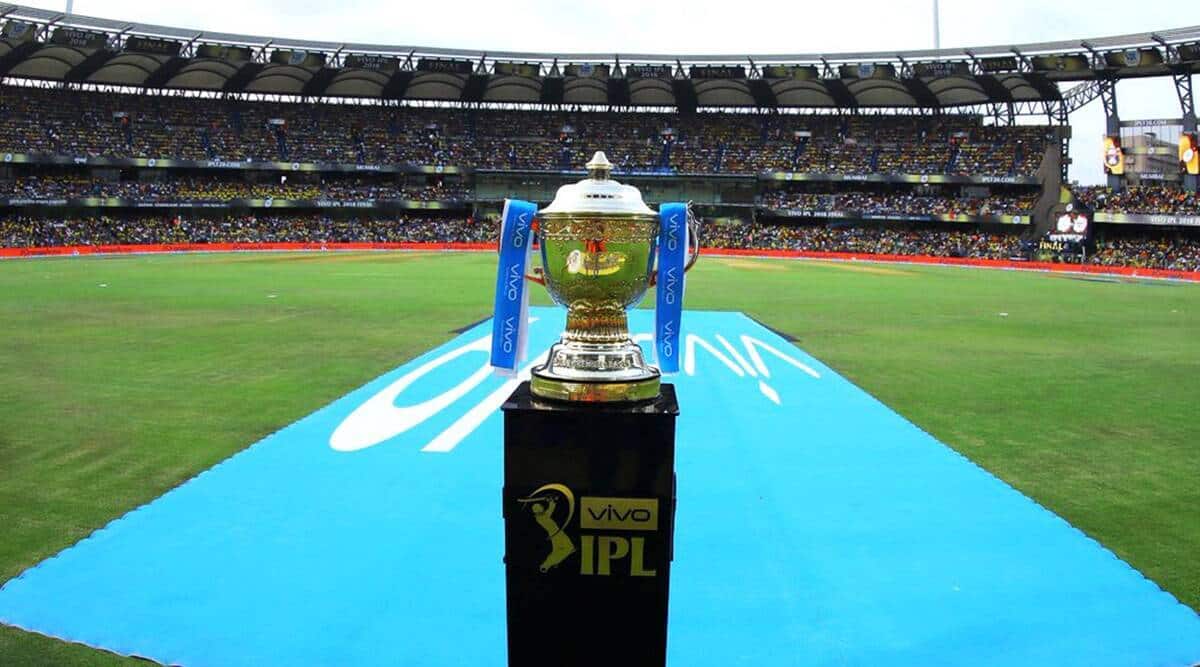 The arbitral award had allowed BCCI to appropriate amounts lying in escrow amount to the tune of over Rs 850 crore. (File)

In a setback to the Board of Control for Cricket in India (BCCI), the Bombay High Court on Thursday set aside the arbitral award that upheld the cancellation of Indian Premier League (IPL) media rights by the BCCI to the World Sport Group, India (WSGI) Private Limited, for all territories in Rest of the World (RoW), other than the Indian sub-continent.

The arbitral award had allowed BCCI to appropriate amounts lying in escrow amount to the tune of over Rs 850 crore.

Through the majority award, WSGI’s challenge to BCCI’s decision of cancelling the petitioner’s second Media Rights License Agreement (MRLA) of March 25, 2009, was rejected.

The petitioner was granted media rights for the IPL for RoW from 2009 to 2017. The arbitration panel had accepted BCCI’s contention that MRLA “was part of a fraudulent composite transaction”.

In November 2007, the BCCI had floated tenders inviting bids to acquire license for IPL media rights for 10 years (2008 to 2017). The tender included media rights in two categories, for the Indian sub-continent consisting of India, Pakistan, Sri Lanka, Bangladesh, Nepal, Bhutan and Maldives and the second category of RoW. Though WSGI won the bid, since it was not a broadcaster and only a trader in media rights, it entered into pre-bid negotiations with Multi-Screen Media (MSM) Satellite (Singapore), which had a broadcasting network in India.

Another MRLA was executed between BCCI and WSGI for India rights for a sum of USD 500 million and RoW rights for USD 92 million till 2017.

The HC noted that the first season of IPL, which was conducted between April and May 2008, was a “resounding success,” and after that, disputes arose between BCCI and MSM. The agreement was cancelled by the BCCI in 2009.

The WSGI challenged the decision before the arbitration tribunal in 2010. In July 2020, the panel upheld the BCCI’s decision with majority, which prompted WSGI to approach the HC.

The BCCI, through senior advocate Rafique Dada, argued that all agreements of 2009 formed part of fraudulent composite transactions, therefore, there was rightful termination of the second MRLA with WSGI. The BCCI alleged that all agreements were executed for the purpose of diverting Rs 425 crore — which actually belonged to the BCCI — to WSG (Mauritius), an affiliate of WSGI.

Senior Advocate Aspi Chinoy, appearing for WSGI, argued that by virtue of the agreements entered into in 2009, the BCCI benefited to the tune of Rs 1791 crore and the tribunal failed to consider the “enormous benefit” to it, and thus there was “fundamental error” in the majority award.