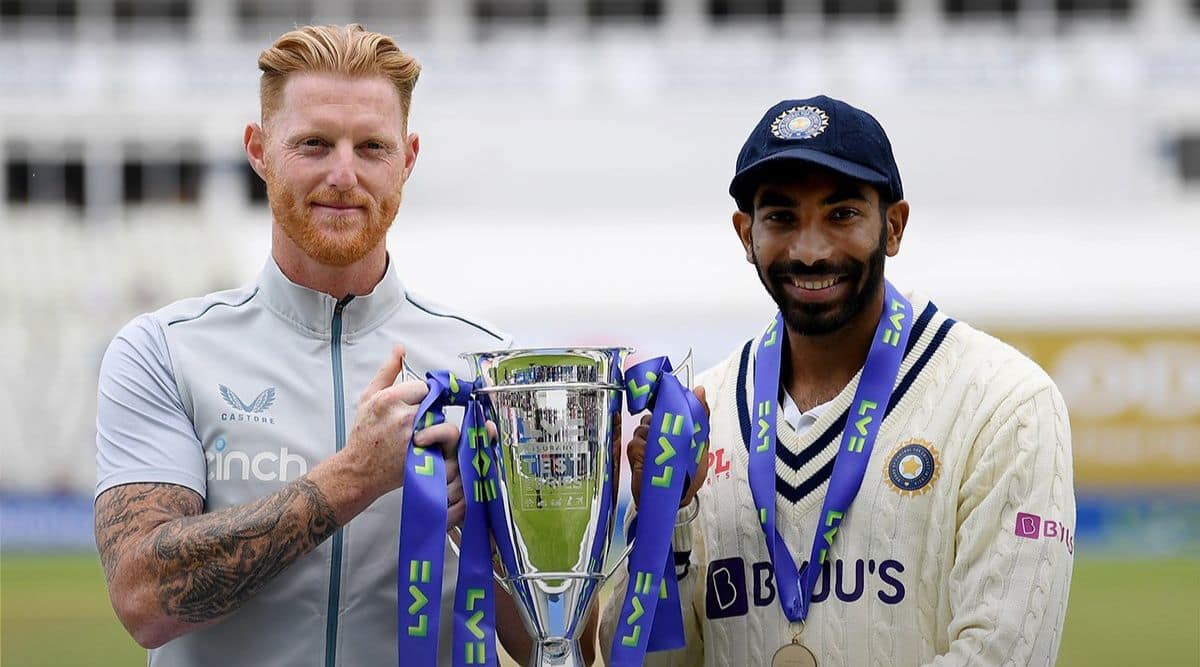 As if the seven-wicket loss against England was not bad enough, India were docked two World Test Championship (WTC) points for their slow over rate in the rearranged fifth test at Edgbaston.

The tourists were found to be two overs behind the over rate which also led to a fine of 40% of the match fees, the governing International Cricket Council (ICC) said in a statement on Tuesday.

The points penalty meant India dropped below Pakistan in the WTC rankings to the fourth spot, with Australia at the top followed by South Africa.

The top two teams will reach the WTC summit clash. India lost to New Zealand in last year’s final of the competition’s inaugural edition.
India held a 2-1 lead going into the Edgbaston test where England pulled off an epic chase to level the series.

The tourists dominated the first three days of the see-saw contest and looked in the box seat with a handy lead of 132 on a pitch with variable bounce.

They could not capitalise on it though, and England pulled off their highest successful chase with two sessions to spare. Makeshift captain Jasprit Bumrah blamed the loss on India’s poor batting in the second innings when they were all out for 245.

“I think yesterday we fell short with the bat, and we had to come back with the ball,” Bumrah said.

“That is the phase where we let the opposition in, and the momentum kept shifting away from us.”

The 28-year old was put in charge of the side after regular skipper Rohit Sharma tested positive for COVID-19. That also meant India had to send Cheteshwar Pujara, who bats at number three, to partner Shubman Gill at the top of the order.

“They played better than us in the second innings and won the game,” Bumrah said.

“So yeah, hard-fought series, but that’s the ideal result, isn’t it? Both teams played good cricket.”

The Weeknd – Some Way lyrics

Drake – Best I Never Had