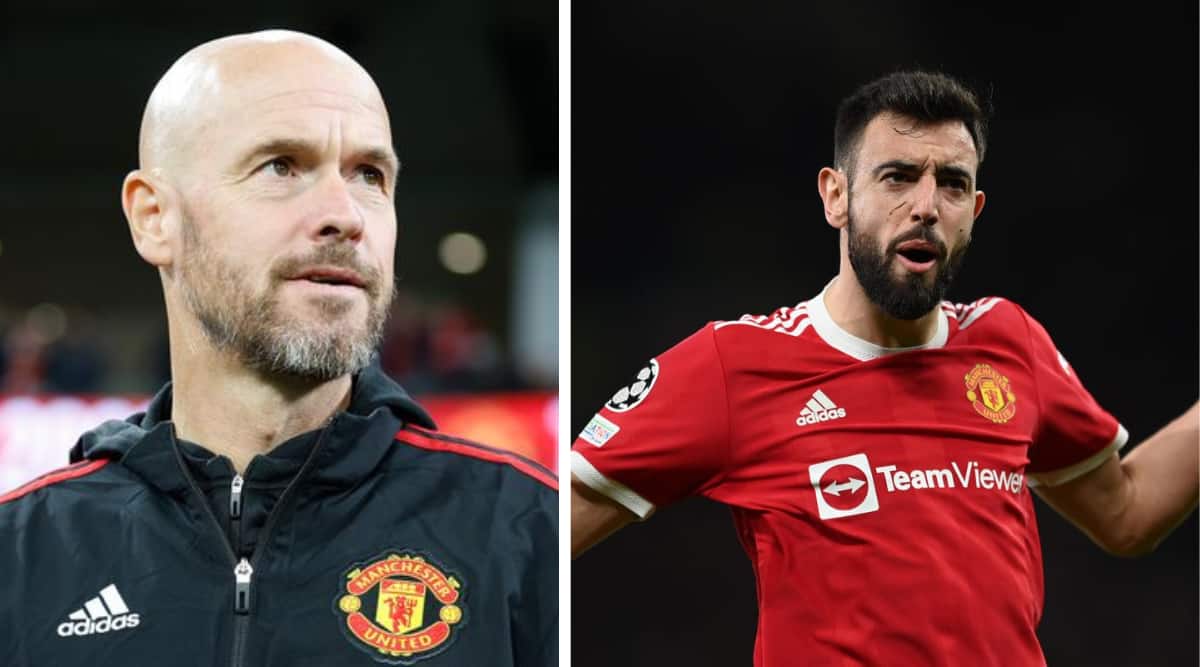 Ten Hag was appointed manager of the Manchester club in April, replacing interim coach Ralf Rangnick, and Fernandes said he was pushing United’s players to improve their timekeeping from the outset.

“We missed that for a while and discipline is important,” Fernandes told reporters on Wednesday. “Discipline is not only the way you play, the position that you have, what you have to do; it’s also off the pitch.

“That’s really good that he’s doing that (fining players for being late) and amazing, because I like to be on time, so I won’t have problems with that.”

Fernandes added that he was not sure of his United and Portugal teammate Cristiano Ronaldo’s future, which has become the subject of intense speculation in recent weeks.

Ronaldo, 37, has reportedly told the club he wants to leave to play Champions League football, and did not join the squad for the pre-season tour starting in Thailand, citing family issues.

“I don’t know what Cristiano said to the club, to the manager, but we have to respect his space,” Fernandes said.

“Cristiano was our top scorer last season; he added goals. But it’s not on me; it’s the club that has to make the choices and Cristiano makes his own. I don’t know what’s going on in his head, if he wants to leave.”

United, who finished sixth in the Premier League last season, open the new league campaign at home to Brighton & Hove Albion on Aug. 7.