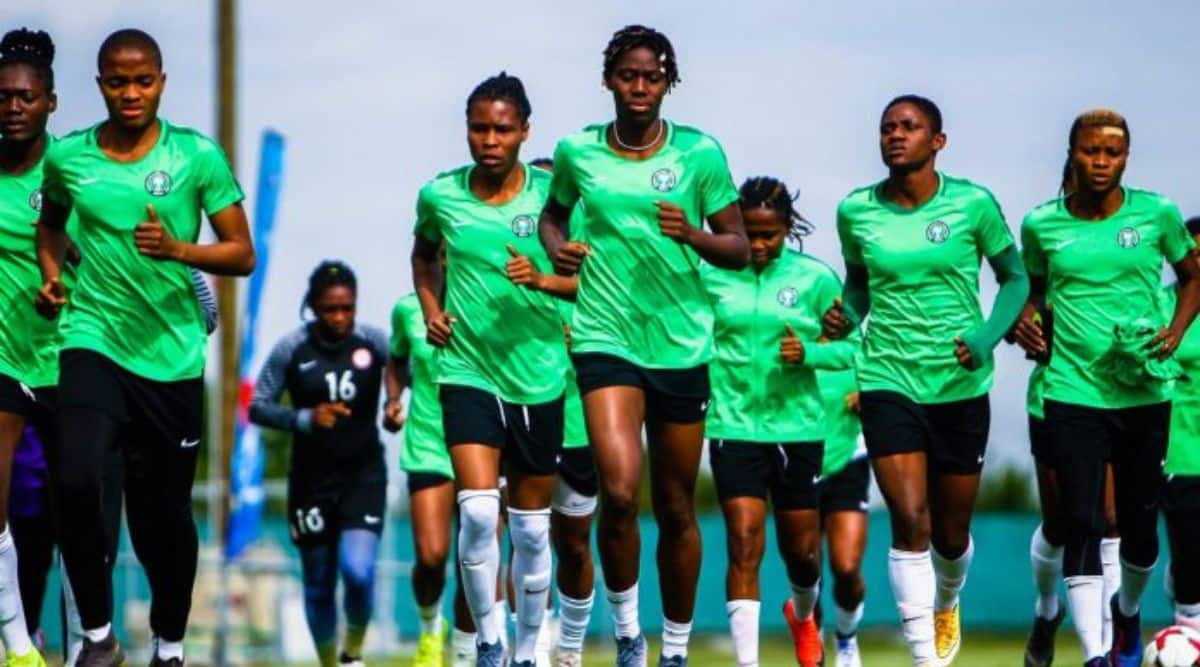 None of the players has received their allowances and bonus for wins over Botswana, Burundi, and Cameroon. (Twitter)

A row over promised but unpaid bonus payments over 10000$ for wins has led to the Nigerian women footballers to boycott training ahead of their third-place play-off at the Women’s Africa Cup of Nations.

BBC Sport Africa reported that none of the players has received their allowances and bonus for wins over Botswana, Burundi, and Cameroon. Each player is entitled to a 100$ daily allowance, 3,000$ for each group stage win and 1,500$ for a draw.

“The players have refused to leave their hotel in Casablanca over unpaid bonuses,” a senior NFF official told BBC Sport Africa. ”There is also an issue over the unpaid first five days of camp, which the players expected in their bank accounts but has not arrived.”

The financially-stricken NFF, which depends on the government for funds, has paid 1000$ to the players to cover their 10-day’s allowance.

The NFF president Amaju Pinnick told BBC that his organisation is “dealing with the issue” – but funds need to come from the country’s Sports Ministry before any payment can be made.

They have had issues during Africa Cup of Nations in the past too over money, registering sit-in protests in 2014 in South Africa, in 2016 in Abuja, and during the Women’s world cup in France in 2019.

Motley Crue – Anarchy In The U.k.

Despite NZ’s great escape at Kanpur, time to acknowledge Ashwin’s fourth-innings prowess at home, without reservations

GT vs LSG Predicted Playing XI: Where will Krunal Pandya and Deepak Hooda bat for Lucknow?

On this day, Sanath Jayasuriya’s stunning 44-ball 82 dumps England out of WC