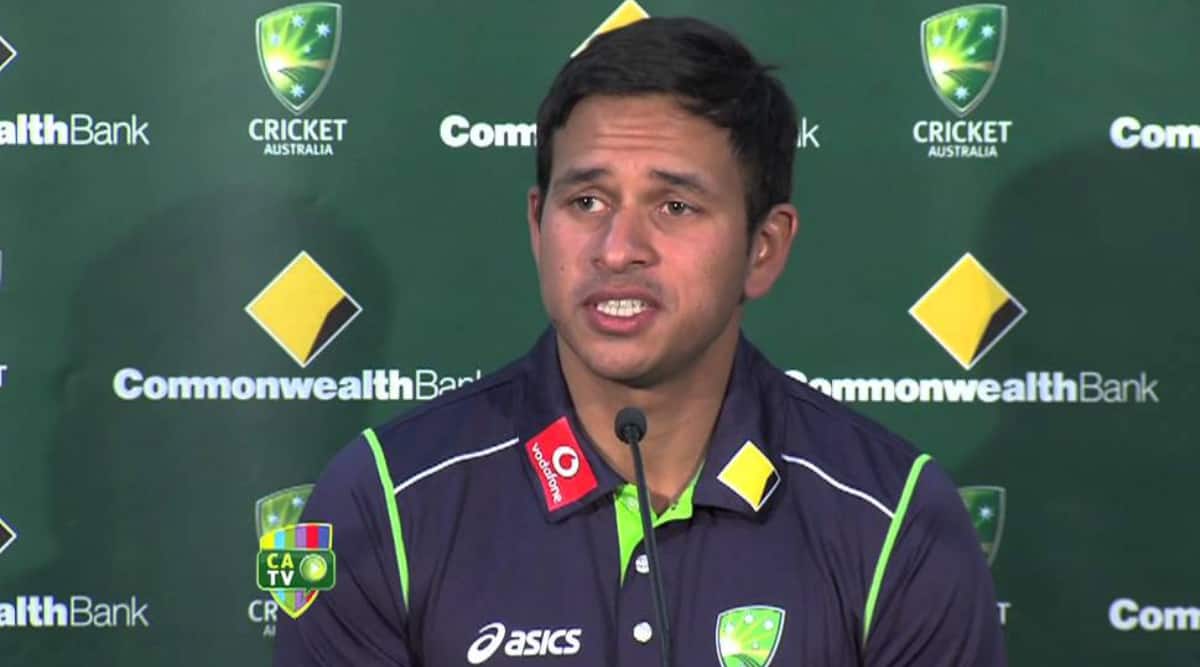 Australian Test opener Usman Khawaja believes ODI cricket is witnessing a slow death because of the proliferation of T20 leagues around the world and a hectic international calendar.

Khawaja is the latest cricketer to join the debate over the existence of 50-over cricket after England superstar Ben Stokes on Monday stunned the cricketing world by announcing his sudden retirement from ODI cricket at the age of 31.

Calling playing three formats “unsustainable” for him, Stokes, who is also England’s Test captain, said cricketers “are not like cars” and there is “too much cricket rammed in”.

“I think personally one-day cricket is dying a slow death,” Khawaja, who has represented Australia in 40 ODIs since making his debut in the format in 2013, told reporters in Brisbane on Friday.

“There’s still the World Cup, which I think is really fun and it’s enjoyable to watch, but other than that, even myself personally, I’m probably not into one-day cricket as much either.”

Khawaja argued that 50-over format has lost its relevance, of late, as the T20 World Cup in knocking on the doors.

“Right now it feels like it’s not really that important because of the T20 World Cup,” Khawaja said.
“Something has to give, because you can’t have all three formats all together playing all the games; you’re going to have to decide and choose.” However, the 35-year-old was of the opinion that despite a choc-a-bloc international calendar, Test cricket will continue to remain the pinnacle of the sport.

“You’ve got Test cricket, which is the pinnacle, you’ve got T20 cricket which obviously has leagues around the world, great entertainment, everyone loves it, and then there’s one-day cricket, and I feel like that’s probably the third-ranked out of all of them,” he said.

Khawaja feels while it is not impossible for any cricketer to be a three-format player, it is gradually becoming quite exhausting for all and sundry.

“Not impossible, very tough. So much traveling. If you’re playing all three forms of the game, you’re not at home at all really,” he said.

“There’s a lot of cricket going on. Yes, you get to pick and choose, I guess, in certain respects what you want to play but look it can be very tough at the moment.”

Pakistan pace bowling legend Wasim Akram had also voiced his concerns and wanted the administrators of the game to scrap the ODI format for good.

Placebo – For What It’s Worth

I owe Riyan Parag for all the sixes this summer: Liam Livingstone