This Indian loss was coming. The inability to drive home the advantage in away Tests has been a recurring feature of India’s batting. In particular, the stumbles in the third innings with the bat have hurt them dearly. Is it because of the new regime led by Rahul Dravid, or has it been simmering for a while?

First, the evidence from the here and now. In Birmingham on Tuesday, India lost a Test match only for the second time after taking a first-innings lead of over 100 runs. The other instance was against Sri Lanka in Galle when Dinesh Chandimal played a blinder and took the game away before Rangana Herath spun out India to overturn a 192-run deficit. Incidentally, that was the first Test under Ravi Shastri’s reign that would be interrupted after a year.

Now, for a proper look back. From the beginning of 2020, India lost nine Tests and eight of these were away from home. Remarkably, in all these eight games, India batted first, something they prefer doing. Excluding the first Test of the 2020 series in New Zealand, in Wellington, and the third Test of the just-concluded series against England, in Leeds last year, in all the six other defeats, third-innings batting collapses played a crucial role.

Christchurch 2020, Adelaide 2021, Southampton 2021, Johannesburg 2022, Cape Town 2022 and Birmingham 2022; these defeats must rankle the Indian team management. Another damning reality is that India took the first-innings lead in four of these six games only to lose steam in the second half.

Birmingham was different of course as England had to breach an historic barrier in the run chase. The bowlers too would have to put up their hand in the defeat but the third-innings wobble does feature again. 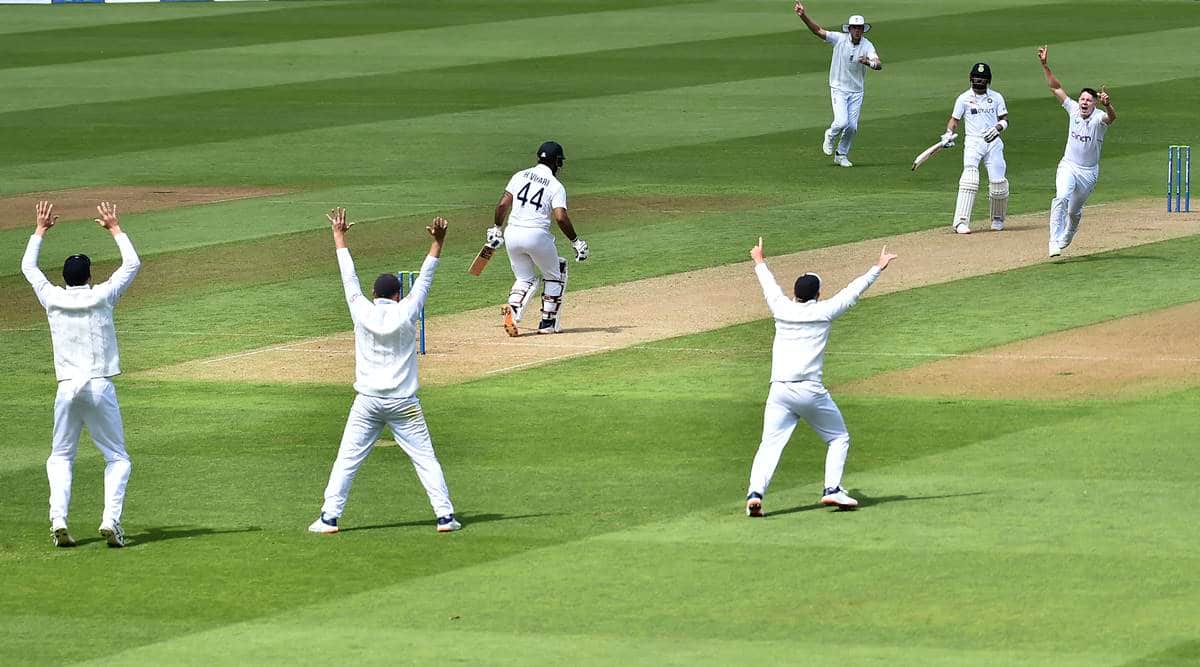 India put up 416 on the board in the first innings and bundled out England for 284 to take a comfortable lead of 132 runs. Here was their chance to pile on more runs and take an England victory out of the equation or make it seem improbable. But as is their wont, the batting line-up had another underwhelming outing in the third innings of a game, getting bowled out for 245 to give England, on the Bazball honeymoon, more than a sniff. Ultimately, the hosts chased down the target of 378 with consummate ease and a bit of disdain.

In the post-match press conference, India coach Dravid, under whose watch the team has now lost three away Tests in a row (two in South Africa and one in England), acknowledged the third-innings problem that the batting line-up faces. Even as he alluded to bowlers not being able to maintain the same intensity and fitness throughout a match, Dravid seemed to suggest that third-innings batting is as big an area of concern for India. 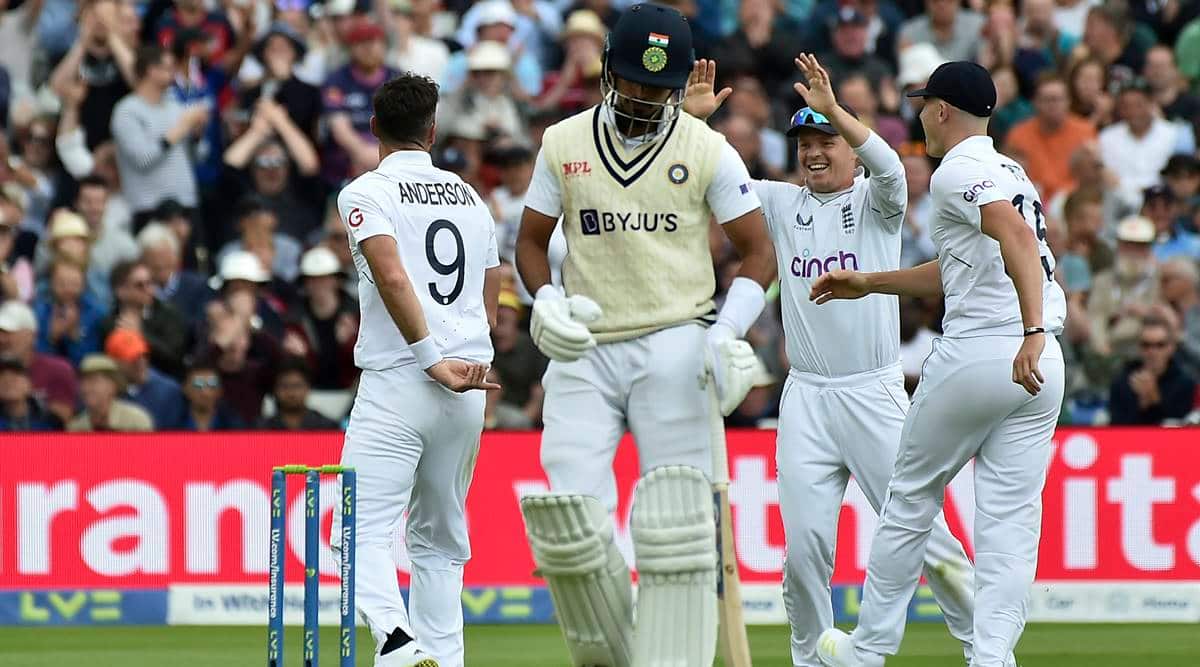 “Also in all these Test matches, the batting has also not been up to the scratch in the third innings as well. So both in South Africa and here, we have started well but haven’t been able to finish well. Certainly, we need to get better at that and improve,” he said.

It’s a problem that has been simmering for a while. As noted above, in six of the eight away Tests India lost from 2020, third-innings collapses have played a big role.

As a reminder, here are those six games.

All these were Tests poised on a knife-edge at the halfway mark. And India inflicted wounds on themselves with the knife, sorry the bat, in the third innings each time. The ignominy of 36 all out in Adelaide might have been later overshadowed by a historic series win in Australia but the batting woes showed up once again in the World Test Championship final against New Zealand. On the reserve sixth day, under bright sunshine, India collapsed from 71/2 to 170 all out in the third innings, paving the way for an easy Kiwi win.

Failing to make use of good batting conditions

The margin of the opponents’ victories, by seven wickets while chasing more than 200, in each one of the last three overseas losses may immediately point to a bowling unit losing the plot in the fourth innings. While it is partly true, a more pertinent aspect to note here is that the batters failed to make use of better batting conditions as these games progressed, an undeniable trend across venues in India’s recent overseas tours, and gave no room for error for the bowlers in the last innings. England players appeal for the wicket of an India batsman at Edgbaston in Birmingham. (AP Photo)

Besides Rishabh Pant’s sparkling century in Cape Town and three half-centuries by Cheteshwar Pujara, there was no substantial contribution from other batters in the third innings in these losses.

The list could have had two more entries. At Lord’s, in the second Test of the England series last year, India were saved by an unbeaten ninth-wicket partnership between Jasprit Bumrah and Mohammed Shami. They were reduced to 209/8 in the third innings, ahead only by 182 runs. The 89-run stand between the tailenders on the fifth day morning pushed up what could have been a sub-200 target to 282 and made sure India could not lose the game. They eventually bowled out the hosts for 120 to go 1-0 up in the series.

Similarly, the bowlers papered over the cracks in the first Test against South Africa in Centurion after India got bundled out for 174 in the second innings in a 113-run victory.

India, instinctively, want to bat first in Tests, home or

away. That has brought them success too. But the recent results might prompt them to alter plans on overseas tours given the nature of the wickets and their troubles in the third innings. With spin playing largely a supporting role only on most of these surfaces, it might be prudent to choose to bowl when the conditions call for it rather than being dogmatic about batting first.

Bigbang – If You (Made Album)