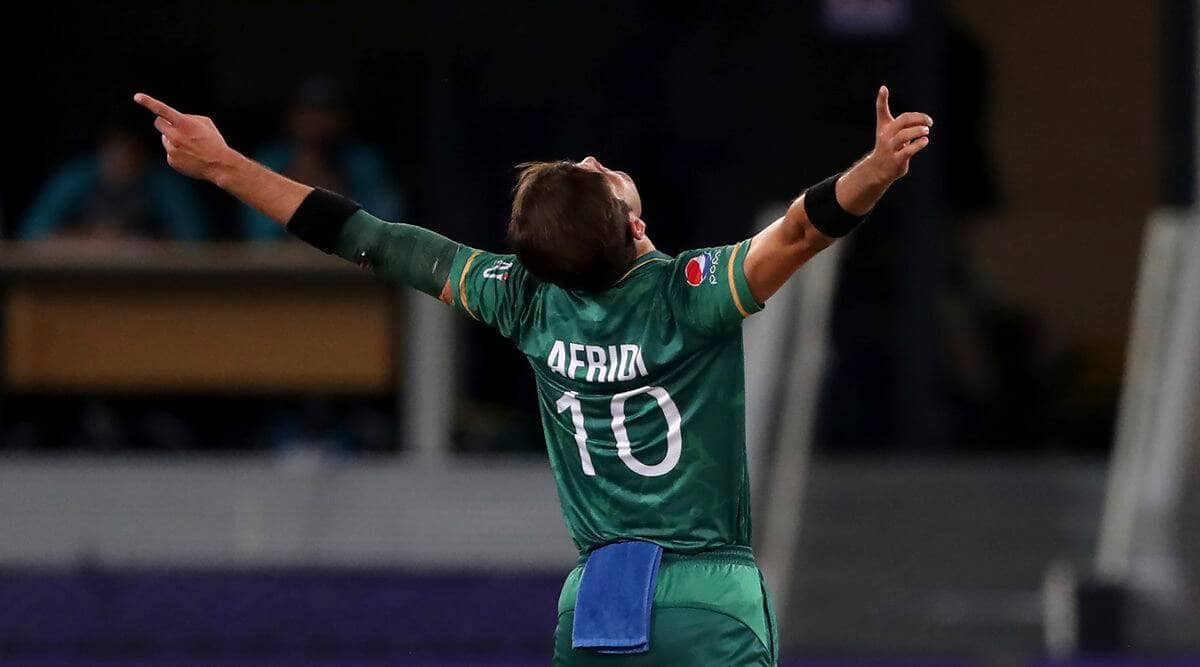 Shaheen Afridi has been rested for upcoming ODIs. (File)

Pakistan management may have to give rest to Shaheen Afridi for multiple ODIs to keep him fresh and injury-free ahead of the Asia Cup and T20 World Cup campaigns. Pakistan skipper Babar Azam answered a number of questions regarding his side before their tour to the Netherlands.

“There are concerns over Shaheen’s fitness. We are taking him along because the doctor and the physio are travelling with the team, so he can be looked after well. We are thinking from a long-term perspective. There is the Asia Cup and the World Cup as well, he said.

“We’re looking long-term at his fitness and health. We want him to play a game against the Netherlands if he’s fit and be ready for the Asia Cup,” the Pakistan captain added.

Afridi had missed Pakistan’s second Test against Sri Lanka after suffering an injury in the first one.

For the Asia Cup and the tour of the Netherlands, selectors left out Hasan Ali and they preferred Naseem Shah, Shahnawaz Dahani, Haris Rauf, and Mohammad Wasim. Babar said that Hasan Ali has the opportunity to gain his form back.

“Our fast-bowling bench strength is excellent. They’ve now got an opportunity to showcase their skills. This is how you expand your pool.

“Yes, he’s (Ali) not in form, but it’s not like he has to prove anything. Domestic cricket is coming up. He’ll play that and make a strong comeback hopefully.”

Pakistan have been performing brilliantly in T20I cricket as they outclassed India by ten wickets in the 2021 T20 World Cup.

Babar confessed, “We have eleven trump cards. Each of them can be a matchwinner on their day. I have faith in every one of them, whether batters or bowlers.

“The team has been announced after discussions with everyone. We met with the coach and chief selector and did what was best for Pakistan. There are matches immediately after the Netherlands, so it’s unlikely there will be time for changes.”

Pakistan will start its stint on August 16 against the Netherlands and skipper Babar and his team are looking to make the most out of it.

“If things go badly after we field young players, we’ll cop criticism then, too. Everyone won’t be happy with our decisions, but we have to do what’s best for Pakistan cricket”, he signed off.

IPL amid pandemic: It’s our responsibility to give people some reason to smile, says Morris