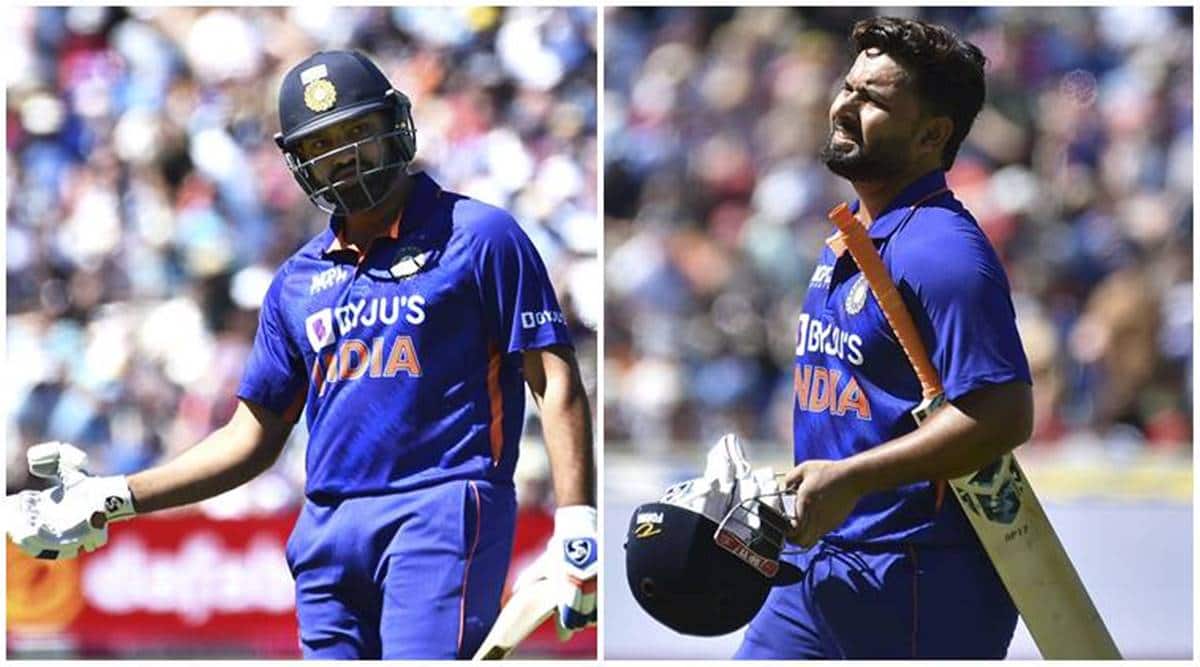 A hilarious incident took place in the first over of India’s innings when the men in blue met England in the second T20I of the three-match series at Edgbaston on Saturday.

Opening the batting with Rohit Sharma, Rishabh Pant took a risky single to open his account.

However, the bowler, David Willey, obstructed his way which almost led to a collision.

After completing the run, Pant was caught on stump mic asking his captain: “Yeh saamne aa gaya yaar, saamne aa gaya” (he came in front of me while running).

In the past, Rohit Sharma has had similar issues. In a T20 match against Bangladesh, he was miffed after seamer Mustafizur Rahman had come in his way and expressed his displeasure. Soon, MS Dhoni, who was the then captain of the side, shoved Rahman aside while taking a single. Dhoni was also fined 75 percent of his match fees while the bowler was docked 50 percent.

Meanwhile, India clinched the Twenty20 series against England after a 49-run rout in the second match at Edgbaston on Saturday.

Ravindra Jadeja’s 46 not out lifted India from mediocrity to 170-8 then Bhuvneshwar Kumar and Jasprit Bumrah shared five wickets to ensure England never launched. England was all out with three overs to spare.

Picturehouse – Love In The Streets Lyrics

Creeper – I Choose To Live (Eternity, In Your Arms Album)