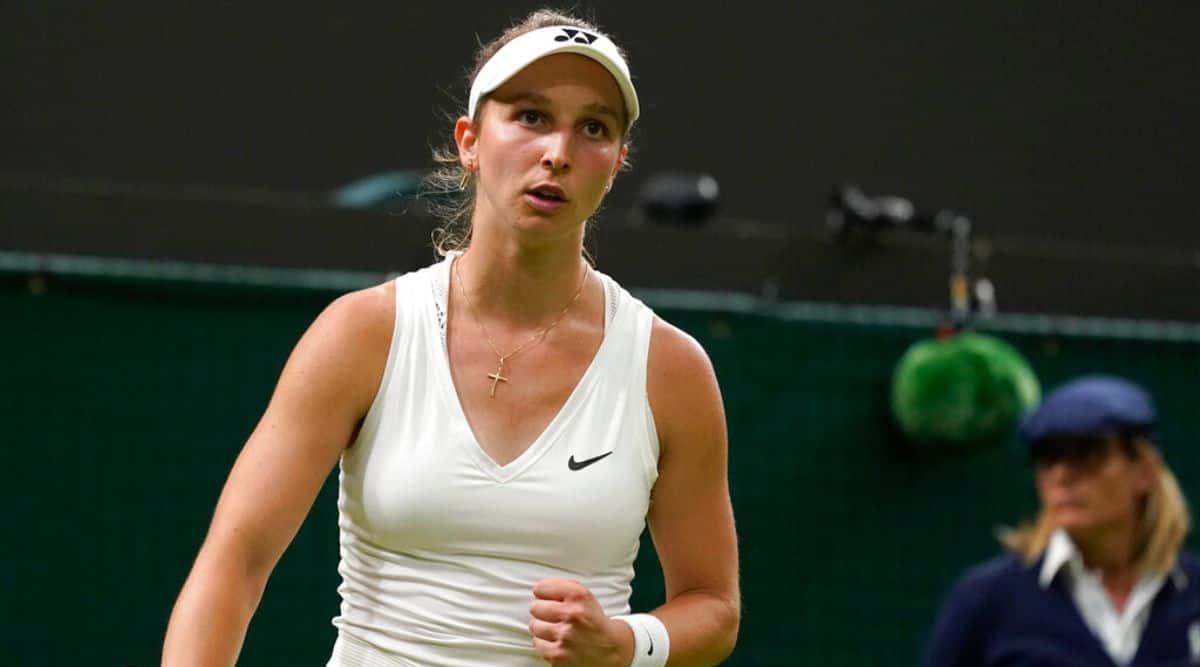 The German player who criticized Harmony Tan for pulling out of their doubles match at Wimbledon has contracted COVID-19.

Tamara Korpatsch said on Instagram that she tested positive and withdrew from her next tournament in France.

It’s at least the fourth known COVID-19 case among players who competed or planned to compete at the All England Club.

No. 8 Matteo Berrettini, the runner-up to Novak Djokovic a year ago, and No. 14 Marin Cilic withdrew before the tournament started. No. 17 Roberto Bautista Agut won his first-round match but pulled out Thursday.

Korpatsch lost to Heather Watson in their first-round singles match at Wimbledon.

She then criticized Tan after the French player withdrew from doubles to focus on singles.

Tan had just beaten Serena Williams in singles. She has continued her run, and has reached the fourth round.