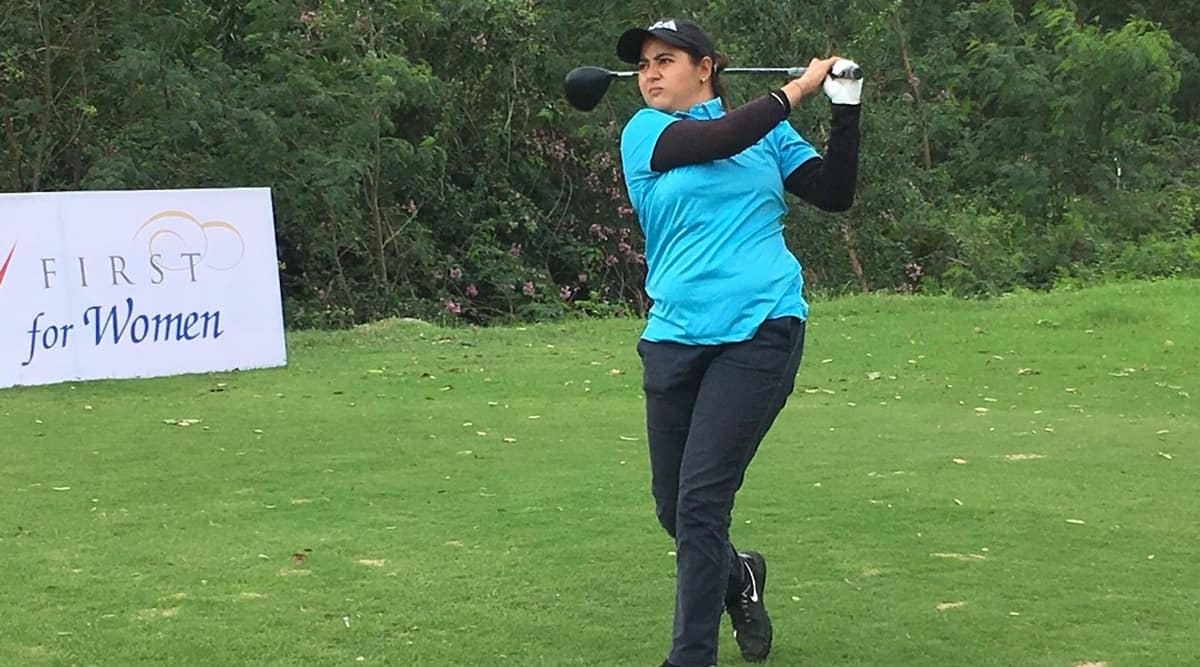 Vani Kapoor and Amandeep Drall opened their week with steady rounds of one-under 71 each to lie Tied-14th after the first day of the Flumserberg Ladies Open here.

The Indian duo, who plans to play as many LET Access events in the weeks they do not get into the main draw of the Ladies European Tour events, had contrasting rounds.

Vani, starting from the 10th, had two birdies against one bogey on the front nine of the GAMS-Werdenberg Golf Club. She then parred all nine holes of the back nine.

Amandeep, on the other hand, had a roller coaster of a round. She birdied 12th, bogeyed 14th and then dropped a double bogey on Par-5 16th before picking a birdie on 18th to turn in one-over.

On the second nine, the front stretch of the course, Amandeep birdied second, fourth, seventh and ninth and dropped shots on third and fifth to take her total to 71.

Three players share the lead after day one with Michelle Forsland, Gemma Clews and Lauren Holmey all shooting opening rounds of four-under 68 in Switzerland.

The trio sit one shot ahead of a group of four players, who are on three-under after the first day of action.

Norwegian Forsland shone in the afternoon with five birdies on her card, with her only dropped shot of the day coming on the third, albeit with a birdie either side.

Further birdies on nine, eleven and 16 put her into a commanding position in the early stages of the competition, and the 25-year-old was pleased with her day’s efforts.

Holmey, 18, is competing in her first LETAS event of 2022 and Clews had a topsy-turvy start.

Zhen Bontan and Anna Magnusson are among the quartet who are one shot behind heading into Friday’s action, with the duo firing rounds of 69 (-3) as they made the most of the early morning conditions.

For greater success as batsman, Kohli should give up captaincy in all formats: Shahid Afridi