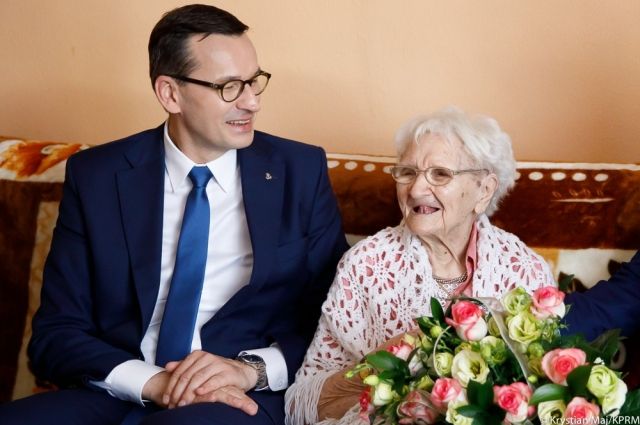 The second oldest woman in the world and the oldest resident of Poland has died at the age of 117, according to the publication Misyjne.

Tekla Yunevich (Dadak) was born on June 10, 1906 in the territory of Austria-Hungary in the village of Krupsko, 40 km from Lvov. In 1927 she married Jan Yunevich. In 1945, the couple moved to the south of Poland in the city of Gliwice, where they lived until their death.

In 1980, the spouse died at the age of 96. Until the age of 103, Thekla lived alone, after which her grandson Adam moved in with her. He said that the grandmother felt well until the last days and died on the night of Thursday to Friday.

At present, the oldest living woman is sister Andre (in the world Lucille Randon), who was born on February 11, 1904 of the year.

Drummer Devadiga finds his rhythm on the athletics track

Victoria Celestine – In The World Lyrics